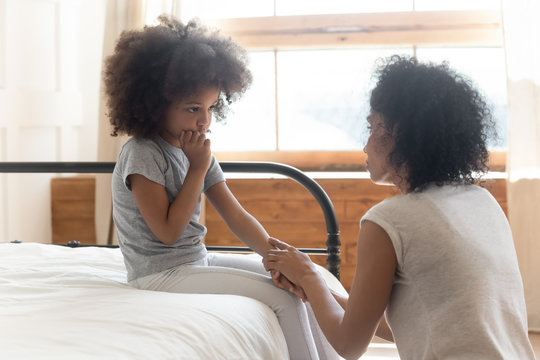 One of the most difficult aspects of death is explaining to a child what has happened and why. Death is a natural part of life and when it occurs, we need to go through the grieving process. This is difficult for everyone; we all go experience grief in our own way. Children in particular grieve differently than adults. There is no Montessori approach to handling grief associated with death, but there are things we can do to normalize death and explain it to young children.

There are many ways that we can help our children understand the concept of life cycles, including death. We can use a non-emotional setting by introducing this concept as a natural part of a child’s work. Some examples of doing so include presentations on, or discussions of:

We can also take advantage of the opportunity to discuss life cycles with our children when we’re exploring nature or doing gardening. We can explain how natural elements like flowers and leaves go from small seeds that grow, and in their own time, eventually die, making room for new flowers and leaves.

These steps are important because as every adult grieves differently, so does every child. Also, we want to ensure that we maintain connection and a safe, open space for the child to feel secure during the moments or period of grief.

When death occurs to a living thing that a child is connected to, it’s important to give them a chance to say goodbye. This could include anything from a relative, friend, pet, etc.

If a pet dies, it’s preferable to have some type of ritual or ceremony to say goodbye. There are lots of ways that children can do this such as writing a note or giving something that they love like a stuffed animal to the dead pet in the grave. An adult can say something nice about the animal, sing a song or listen to music, or listen to or write a poem dedicated to the deceased pet.

It’s a little bit different when a human being dies because, typically, there is a funeral or a burial service anywhere the whole family gets together to have some type of celebration of life. This can be scary for children, so it’s important to be straightforward and tell them exactly what they will see and experience during these ceremonies. It’s also important to include your cultural or religious beliefs with the child. There are many variations of both of these throughout the world. If your family has certain religious customs surrounding death, explain them to the child in a way that they can be easily understood.

It is important to ensure that you are specific in your answers and do not use phrases such as sleeping, passed away, or went to sleep to describe death. It’s also important to remember that some things are very normal like illness and aging and that those mean different things to adults than they do children. For example, if you say that a person died because they were old, that could confuse the child because they don’t have an understanding of what old means and even a person in their 30s or 40s could be considered old to a young child. Likewise, being sick or having an illness is also something that a person of any age could experience and you don’t want the child to think that they’re going to die or somebody they are close to could die just because they have a cold.

While death is a difficult topic for many people and can bring about unpleasant emotions and memories, it’s important for us to normalize death. When we discuss it with children from an early age and educate the child about how lifecycles work and what to expect, it can take away some of the fear surrounding death.

There is never enough preparation we can do for loss but discussing the topic of death openly and from a young age can help. We as adults can help the child by explaining what to expect emotionally and teaching about our cultural/religious way we lay a loved one to rest and honor their memory.

Emotional regulation is extremely difficult for young children. Adults can assist the child to develop skills to regulate and navigate their emotions. When the child has big emotions we can use this opportunity to acknowledge and name the emotion. This helps the child understand it. We can give ways for the child to cope with the emotion in a positive way like a hug when they are sad, dancing when they are angry, or later on telling us when they are having strong emotions.

Culture and religion also play a big part for some families and how they handle death. It’s important to discuss this aspect of loss with children before and after death occurs if possible. For example, if you visit the grave of a loved one you can take the child along and explain that the person is buried with loved ones and you visit to pay your respect or remember them. Some cultures have days dedicated to prayers and remembrance of loved ones who have died such as Dia De Los Muertos. This is a great opportunity for those that take part to showcase how the family handles grief and loss through remembrance.

While death is sad for those left behind there are many opportunities for adults to discuss it in a non emotional setting and turn it into a learning opportunity for the child.

Here is a list of books we recommend to help discuss the topic of death in an age appropriate way with your child. (Affiliate links) 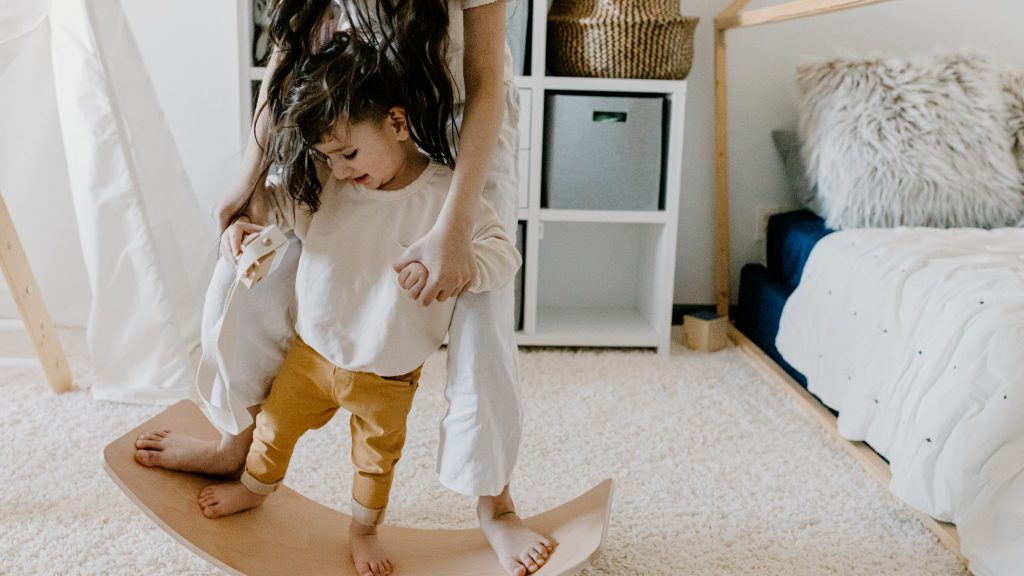 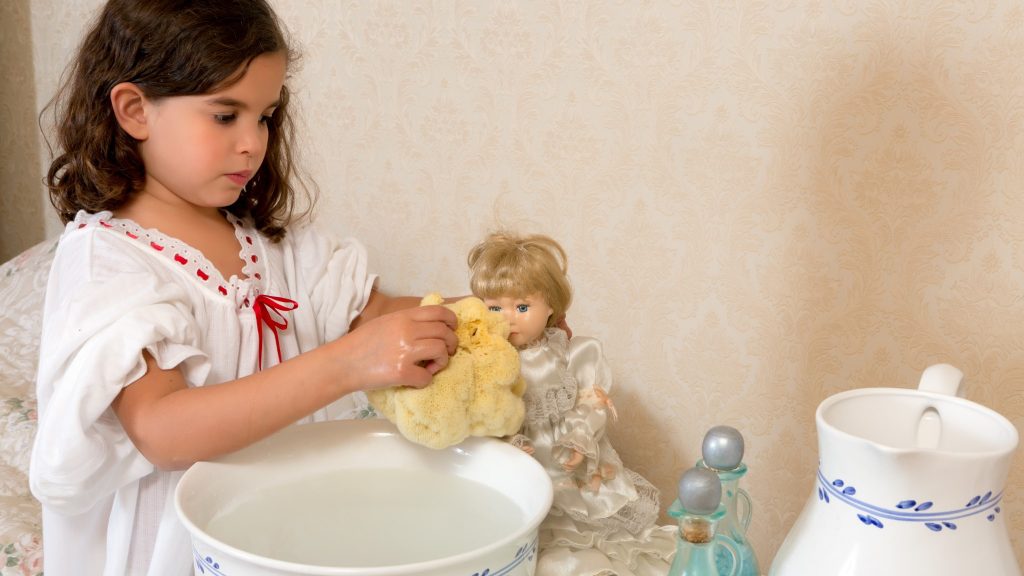 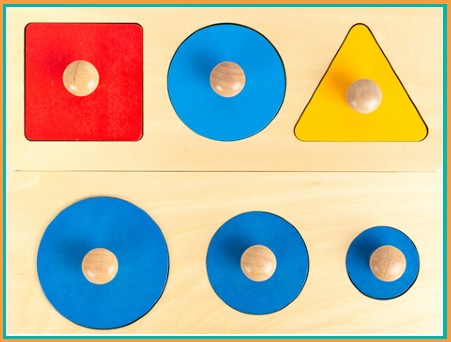 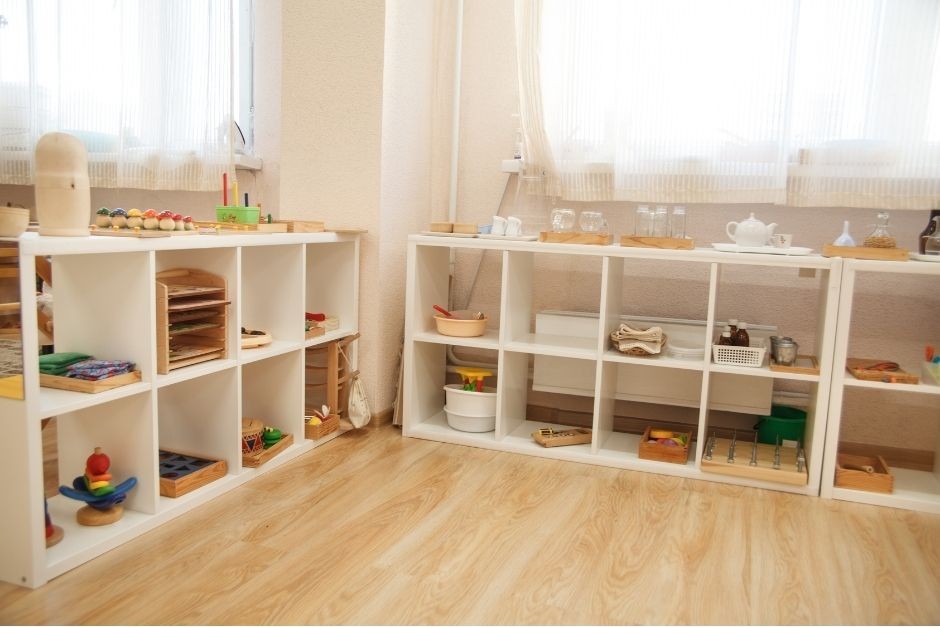